The Writers at Woody Point literary festival in Woody Point, Bonne Bay, Newfoundland had its inaugural season in 2004. The festival is organized and presented by Friends of Writers at Woody Point and, each year, has played to sold-out audiences. This year, as in the past, the event will be hosted by CBC Radio’s Shelagh Rogers, host of “The Next Chapter” a show about Canadian writing and writers.

The lovely and historic western Newfoundland village of Woody Point, on the south shore of Bonne Bay, is surrounded by the breathtaking landscape of Gros Morne National Park. Writers, artists and scientists are drawn here from around the world. 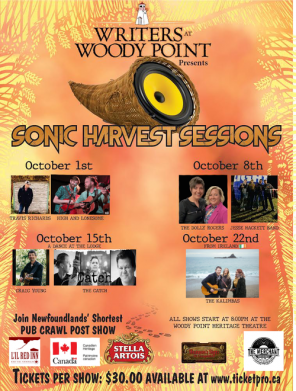 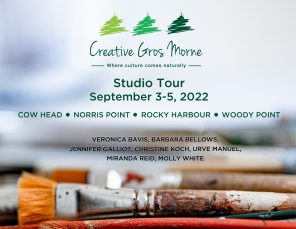 Creative Gros Morne is excited to partner with seven wonderful studios on the region to offer Studio Tour weekend– September 3-5. 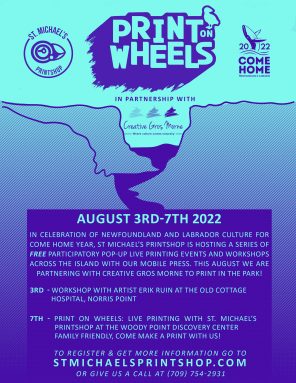 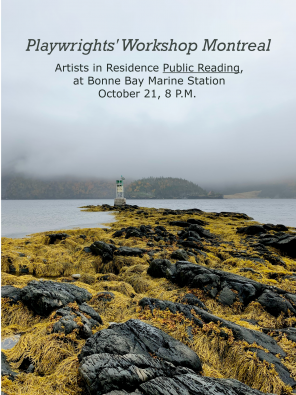 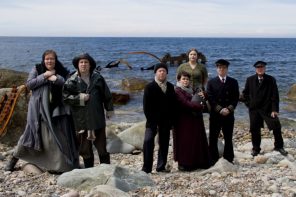 The beautiful Town of Cow Head is home to the Gros Morne Theatre Festival. With a full professional 16 week 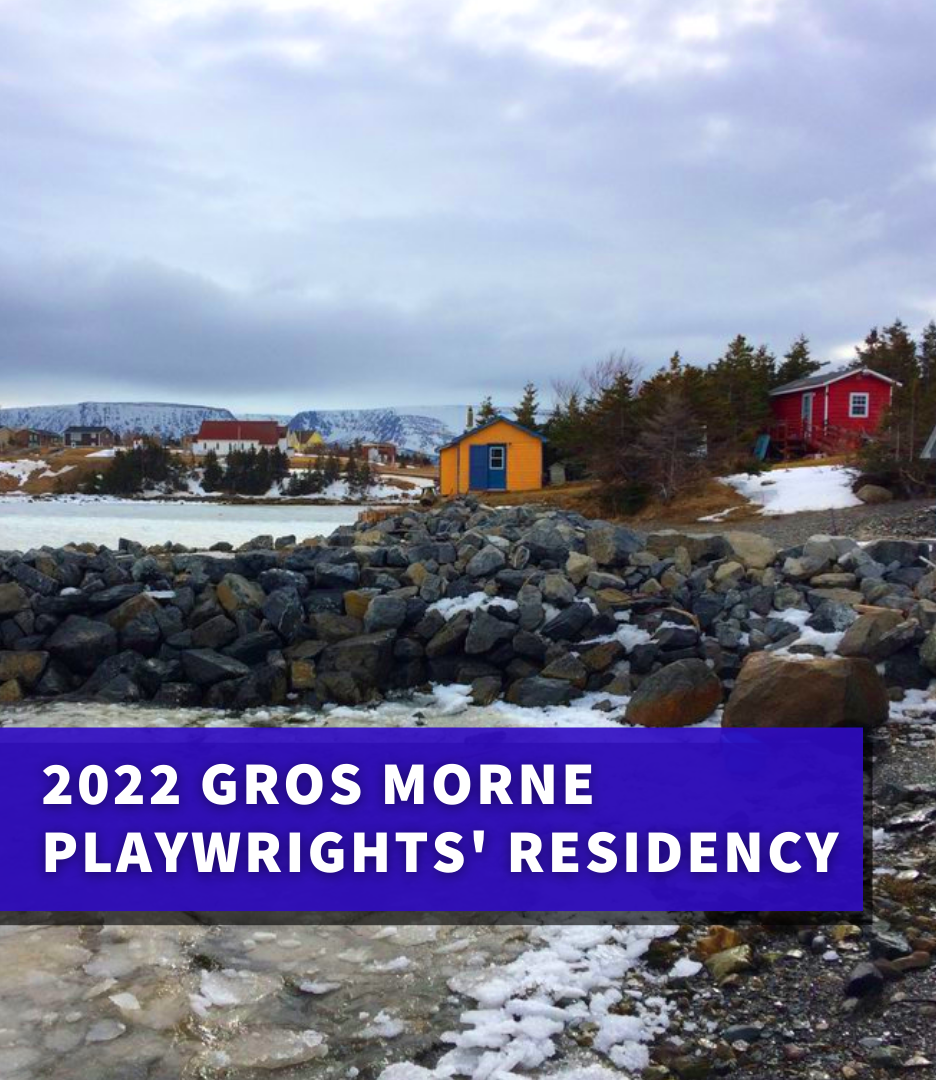 Playwrights’ Workshop Montréal (PWM) and the Centre des auteurs dramatiques (CEAD), with the participation of Artistic Fraud, and in partnership