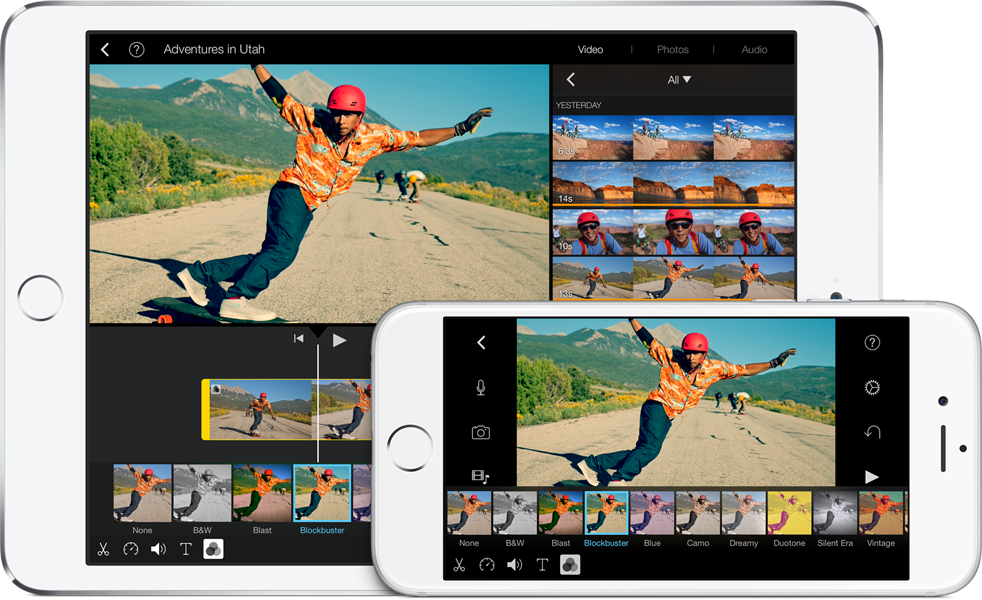 Bring your smartphones and join us at the Bonne Bay Marine Station for a hands on workshop on how to make a movie.

It’s easier than ever to become a movie maker. Not just phones anymore, smartphones offer multimedia capabilities that allow you to record, edit and publish video without ever needing a studio or even a desktop. This workshop will teach you the basics and get you started in telling and sharing your stories. 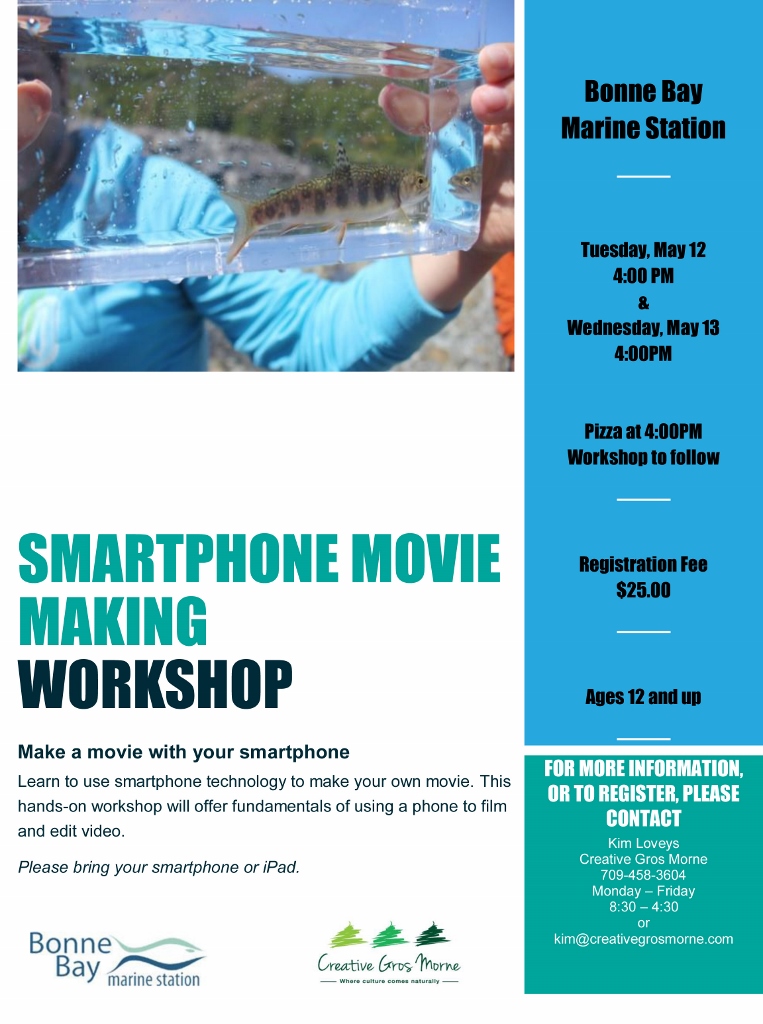 Workshop leader Éric baril is from a little town in Québec, called Joliette. After his studies in Montreal as a technician for movie and television, he moved to the Ottawa-Gatineau region. There he perfected his craft as a screenwriter and a director. His firsts two english narrative short films S.E.N.S.E and LOOK UP SON have been showcase in Films Festivals and winning awards; best story, best acting and best film.

For him, narrative or documentary, the only thing that matter is the story you want to tell.