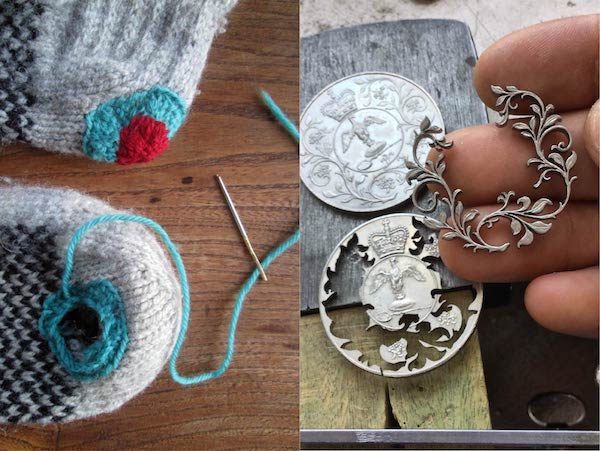 We are pleased to announce the 2018 Gros Morne Craft Residents. 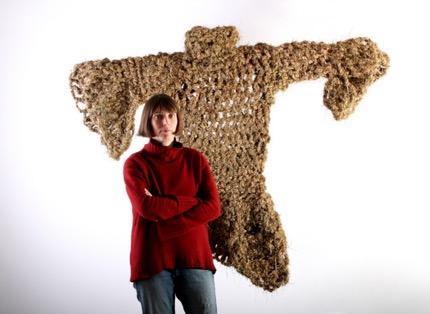 Joanne has an MA in Textiles from Manchester Metropolitan University. She has taken part in residencies and collaborations throughout the UK and internationally including work in Iceland, Estonia, South Korea, Taiwan and New Zealand.

Kaar lives and works in Dunnet, on Dunnet Head, Caithness, only 2 miles from where she grew up. She is keen to learn traditional skills, research local stories, learn about conservation and care of objects, and enjoys finding inventive ways to attract new audiences while adding new information to artefacts of which little is known.

Micah has a Bachelor of Fine Arts From NSCAD University. His work has been exhibited in solo and group exhibitions at galleries throughout North America including in Ottawa, Toronto, Philadelphia, Miami Beach, Halifax, Dallas and New York.

Adams describes himself as “an archivist of a world of found objects… collecting and reassembling objects to create new meaning and new possibilities”. His practice engages a playful balance between: humour and formal issues; size and perception of scale; longevity versus ephemerality and how these relationships inform value of work. 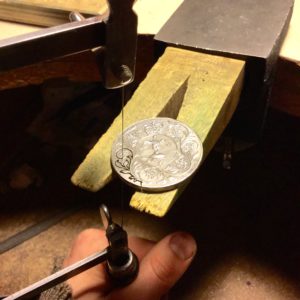 Both Adams and Kaar will be offering workshops and talks during their residencies.

Joanne’s Work can been seen at the Craft Council of Newfoundland and Labrador Annex Gallery, January 27 – March 3, 2018.