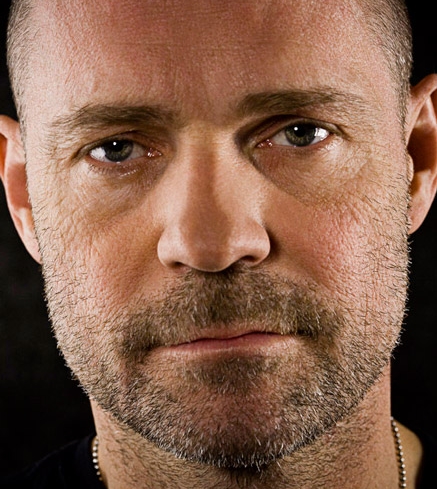 One of Canada’s most acclaimed musicians, Gord Downie

will play two nights at the Woody Point Heritage Theatre on August 12 and 13, accompanied by Skydigger Josh Finlayson.

Gord Downie is best known as lead singer and lyricist with The Tragically Hip. Since 2001 he has released three solo albums, has acted in movies and television, and has released a book of poetry.

If you have not been to this unique festival set in the heart of Woody Point,  Gros Morne National Park, you should seriously consider planning a trip. The festival attracts writers from abroad and the talents of those close to home. This year, authors include  Joseph Boyden, Lisa Moore, Michael Crummey and Anthony De Sa. With the addition of music and readings around town and in the wild,  Writers at Woody Point offers far more than the usual literary festival.

The event is hosted by CBC Radio’s Shelagh Rogers, host of “The Next Chapter”. Check out the new festival website and have a look at the full schedule.

Tickets are now on sale! We recommend you book your tickets early as they sell out quickly.

Stay tuned to Creativegrosmorne.com for more news and updates on Writers at Woody Point and other festivals and events in the Gros Morne National Park region.