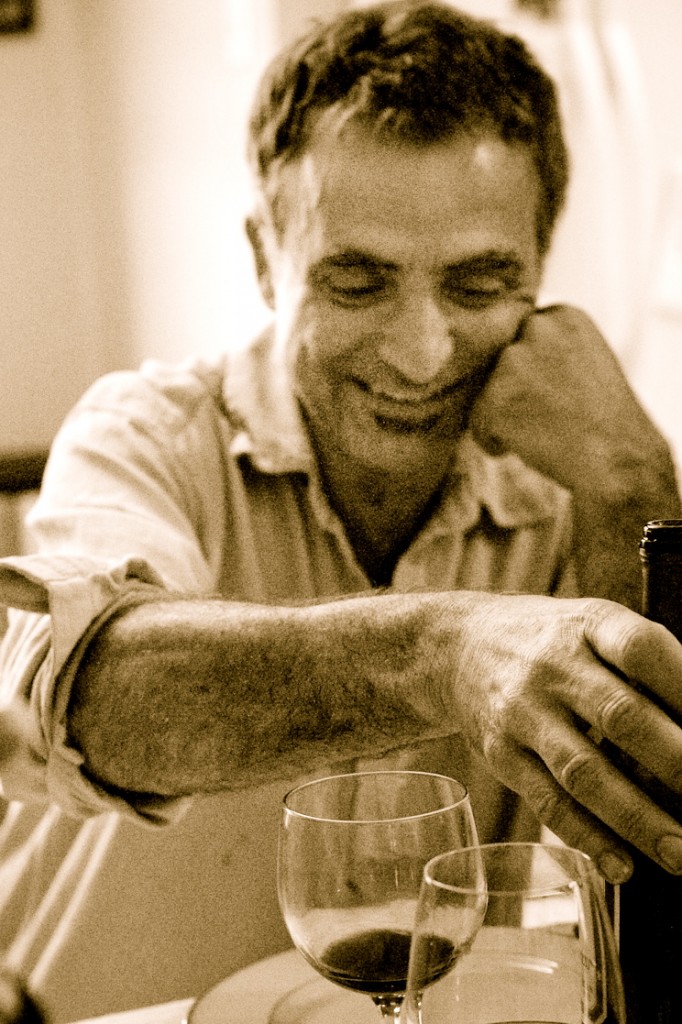 Doing double duty as a guest chef and a performer, Michael Fracasso is a singer-songwriter based in Austin, Texas. His music spans country and rock as he sings in a high tenor that evokes the “high lonesome” sound of early country.

He was a regular performer at the Cornelia Street Cafe’s Monday night songwriter workshops in the early 1980s. He has released six albums/CDs in the past four decades. A Pocketful of Rain, Retrospective, Back To Oklahoma, World in a Drop Of Water, When I Lived in the Wild and Love & Trust. In the 50 years since he heard the Beatles, not a day has gone by that Fracasso hasn’t thought about making music, and these days, he’s thinking about food as much as songs. 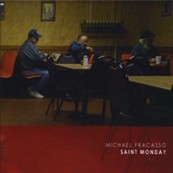