HomeGreg Malone on “The Next Chapter” 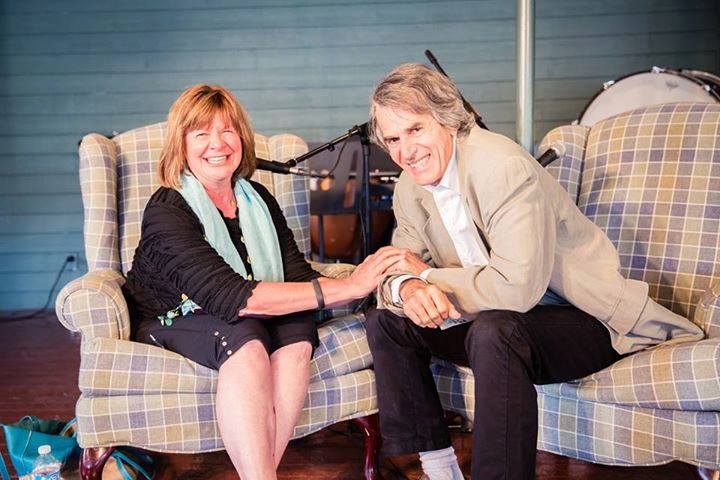 Shelagh Rogers’ interview with Greg Malone is now available to stream online at CBC’s The Next Chapter. Malone challenges the usual notions about Newfoundland’s entry into Canada as they talk about his book, Don’t Tell the Newfoundlanders: The True Story of Newfoundland’s Confederation with Canada.

Greg Malone was a guest writer at this year’s Writers at Woody Point.

Shelagh Rogers is well known to Canadians as a journalist and the host of CBC’s The Next Chapter. Shelagh Rogers can be found every August in Gros Morne National Park where she is the host of the annual Writers at Woody Point literary festival.